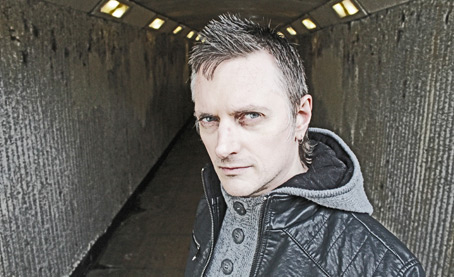 The aptly named 'Tormenta' kicks off with a frenzied array of catchy synthesizer keys and rhythmic guitar layers before unleashing a torrent of driving beats, growling bass lines and howling guitar layers.

The Death Beats : Stop Trying To Give Me Your Love (Featuring Little Panda) 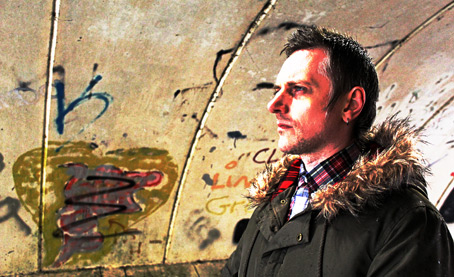 The latest musical onslaught from The Death Beats and Little Panda pulls no punches as it races through a hectic selection of genres spanning Drum & Bass, Electro House and Synthwave.

The chaos kicks off with the Drum & Bass mix as it rises from the ashes with epic strings and luscious synthesizer layers alongside Little Panda’s powerful vocals, before descending into heavy hitting beats and breaks with an array of growling tech fuelled bass lines.

The Cyberwave mix provides a clever bridge between Drum & Bass and House as it lays down some serious Synthwave vibes whilst setting the scene for an effortless transition towards the racier Tech Noir and original mixes. 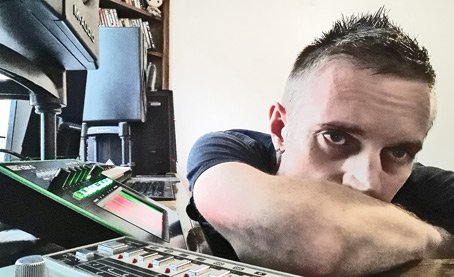 Haunting strings, sweeping atmospherics and funky retro bass lines set the scene in the Death Beats latest Future Bass smasher 'Favorite Kind of High '. Four to the floor beats lead to a frenetic build-up before dropping into an array of epic uper saws and pumping sub bass, fronted by the elegant vocals of Little Panda.

The Death Beats turn the song on its head for the Drum & Bass mix with an upfront combination of gritty saw bass lines and frenetic beats, fighting it out against catchy synth hooks, soaring analogue strings and immersive cinematic effects. 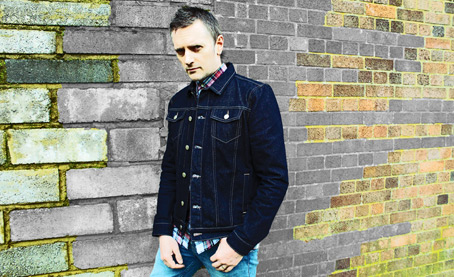 'Every Single Time' grabs your attention with a soulful mix of Indie Electro guitars, sweeping Synthwave strings and catchy synth lines. Things get heavy as the track drops into an array of uplifting vocals and soulful synth lines set to driving beats and bass lines, delivering the classic Death Beats cross-genre sound. 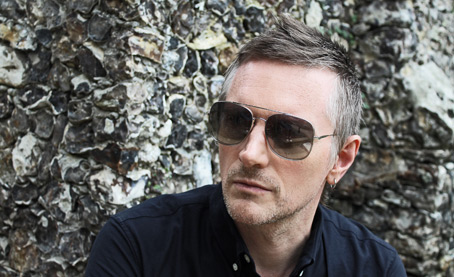 The Death Beats and Little Panda team up once again to deliver a luscious yet emotional rollercoaster in the shape of 'Feel Alive Again '. Sweeping atmospherics and uplifting melodies come head to head with the epic vocals of Little Panda in a dangerously catchy dance-floor anthem.

Slow House beats and funky guitars provide the foundation for the VIP mix as it rolls out with soaring synth pads and epic retrowave melodies. Borrowing the intro elements from its predecessor, the Drum & Bass mix cleverly builds towards all out chaos as it drops with a barrage of upfront bass lines and snarling synth growls.